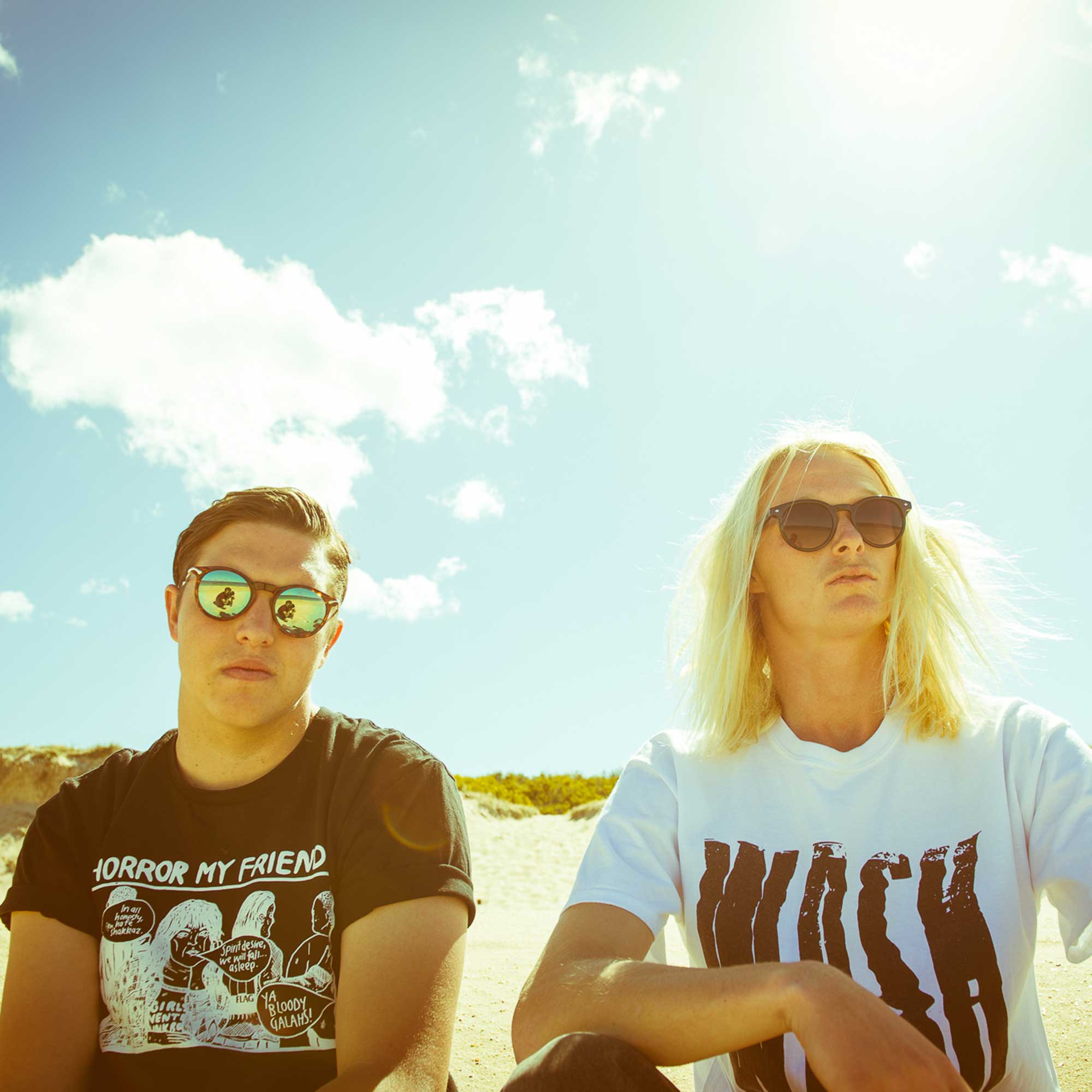 Much-hyped CMJ artist, showcased at SXSW and US tour in March completed in the 1st ¼ of 2016. After returning to Australia the duo released their debut 2016 album, ‘Boronia’ in August and was the FBi Album of the week. Their headline national tour sold out well in advance and to cap it off they snuck in a super special ‘Like A Version’ for Triple J. Career festival appearances include Falls Festival, Lost Paradise, Mountain Sounds, Party In The Paddock, & FBi SMACs.