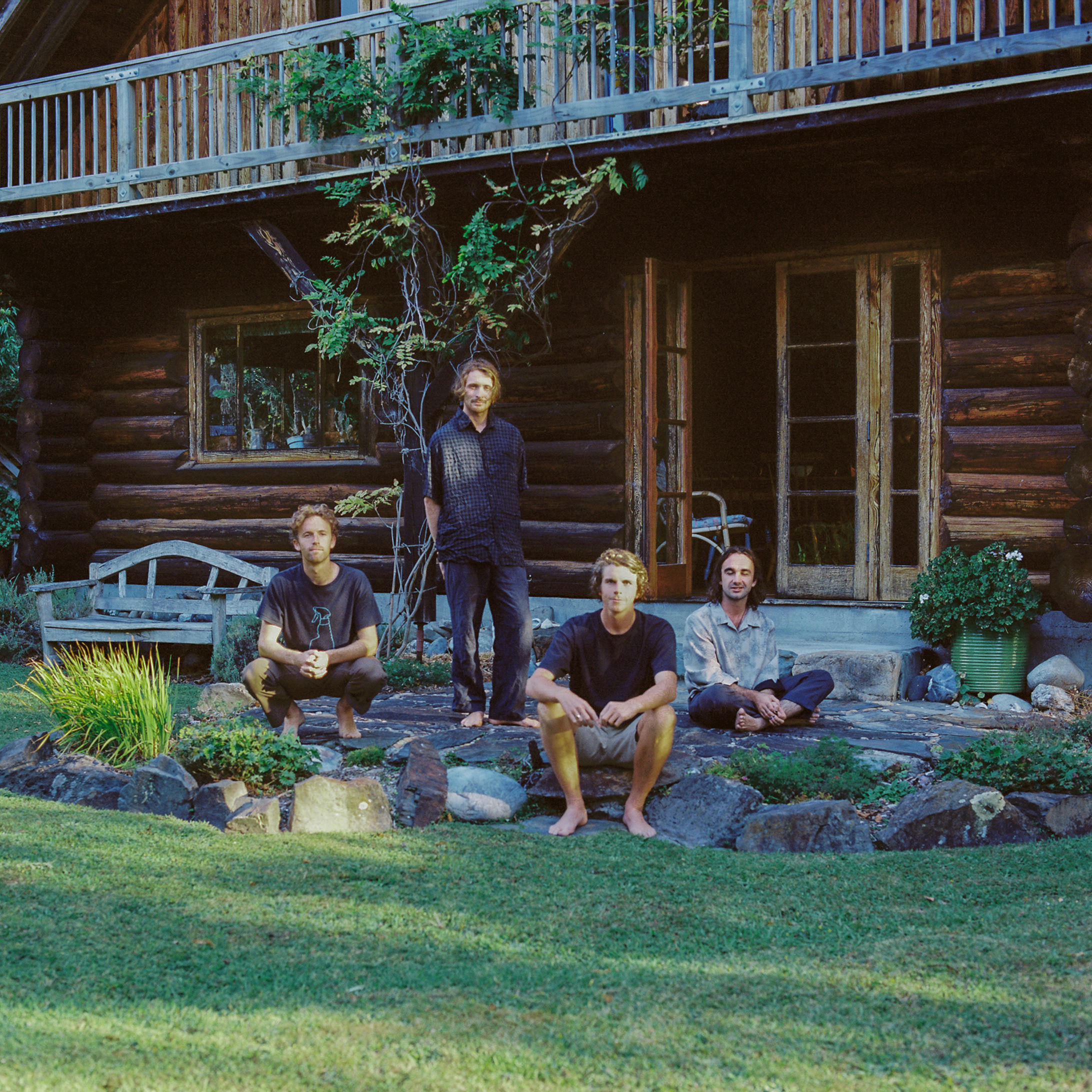 Soaked Oats percolated into existence in Dunedin, New Zealand in 2017. Catapulted by their fast-evolving song-writing chops, the band’s profile and fanbase are on the rise. The group have become known for endearing performances and live shows that have granted them access to tours and festival appearances throughout the UK, America and Australasia.

Having released a chapter of e.p.’s covering the important issues of Stoned Fruit (2017), No Slip Ups (2017) and Sludge Pop (2019),  the  band were cooking with gas playing the bigger festivals including The Great Escape, Laneway, Rhythm & Vines, and WOMAD. Alongside a three month tour of the U.S. in 2019, the band have been welcomed so warmly across the ditch in Australia.

With their debut album, Working Title, Soaked Oats delve wider into the worlds of their beloved songwriters,  drawing influences from funk, psychedelia, electronica and  hip hop to deliver their strongest piece of work yet. Written and recorded over the last eighteen months, the New Zealand four-piece group’s first full length album explores the contrasting ways we perceive and interact with the world, how we define ourselves through work,  And the subtle shift from viewing objects in the world as fixed ‘things’, to experiencing them as processes and interactions unfolding.