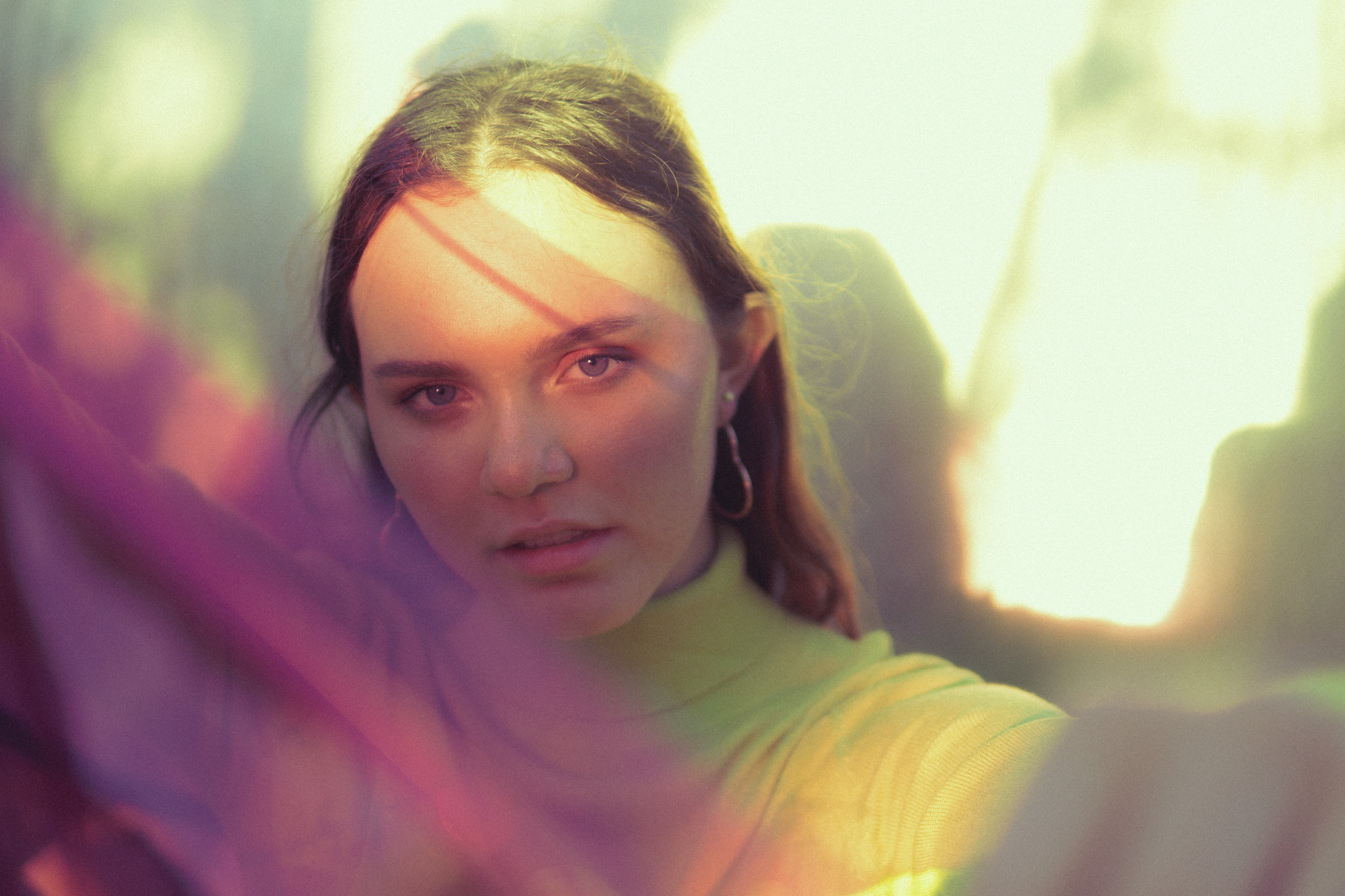 18-year-old Brisbane songwriter and producer Sasha McLeod is SYCCO. Equally at home in the studio and on the stage, Sycco demands attention for her soulful voice, observant lyrics, psychedelic jazz aura and undeniable charisma.  Following a buzzy set at this year’s Bigsound, Sycco was added to the line-ups of the 2020 Laneway Festival and Groovin The Moo (confidential) and asked to support the likes of Spacey Jane and Vera Blue.

Sycco released her third single, Peacemaker, to widespread acclaim in her home country.  She was made triple j unearthed’s feature artist of the week and the track was added to full rotation on triple j as well as Spotify’s New Music Friday, Front Left and Indie Arrivals playlists as well as several key Apple playlists.